(Cancellation by Covid-19: you will have a full refund if restrictions or travel ban apply, so you can book now without risk)

By order of the Ministry of Health (BOE-A-2020-14049):
People who cross the land border into Spain from France will NOT be required to present a PCR test. more info. by Ministry of Foreign Affairs

Departure Friday at 23:30 from Plaza Espanya between the 2 towers, and return Sunday around 23:00 (depend on traffic)

We will cross again the borders of Spain and the direction this time is: MONACO.

(Are you Erasmus/International student? book here with discount)

NOTE: rooms with 3/4/6 beds, some doubles/singles with extra payment.
After booking the trip, you will receive an email with the list of rooms. 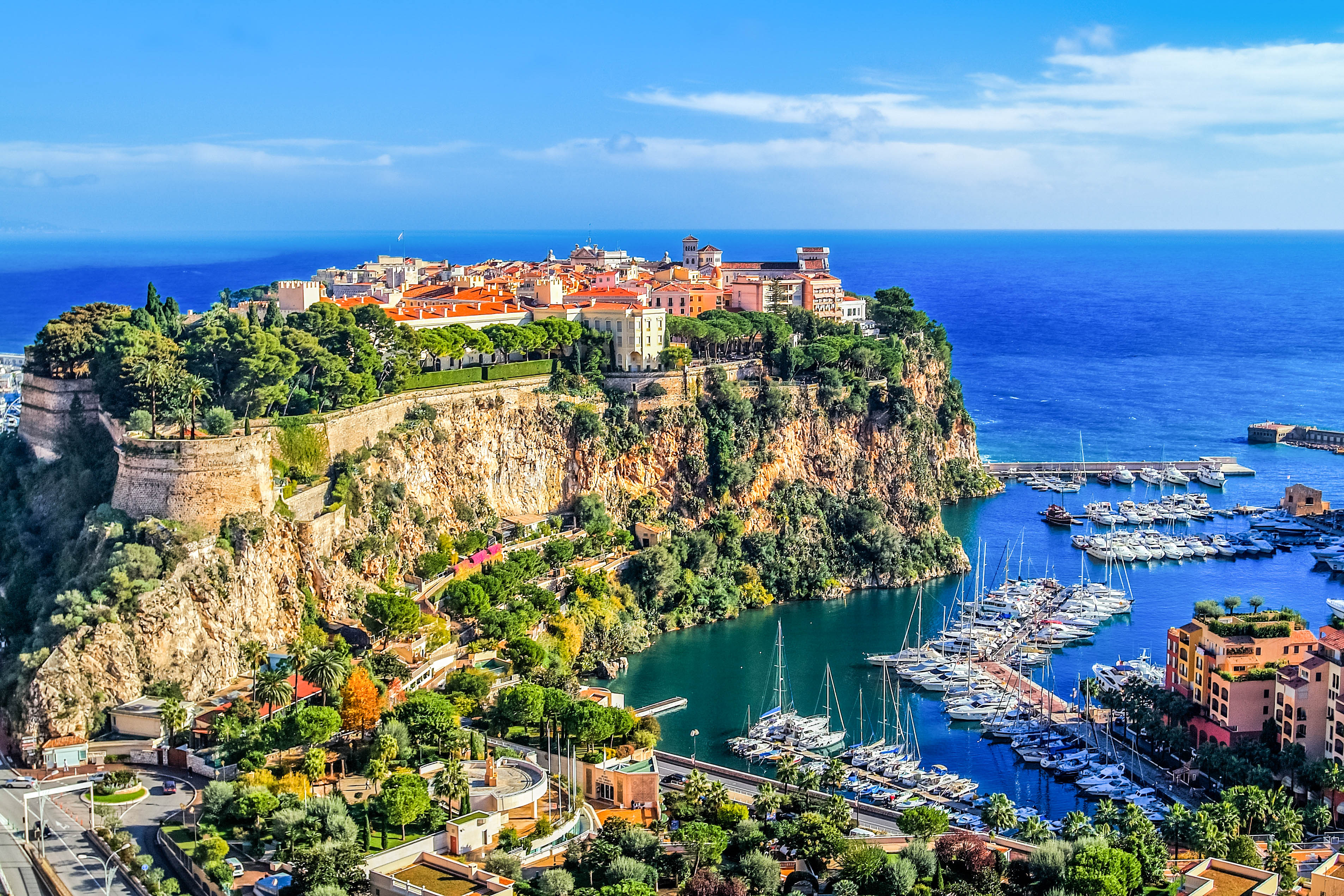 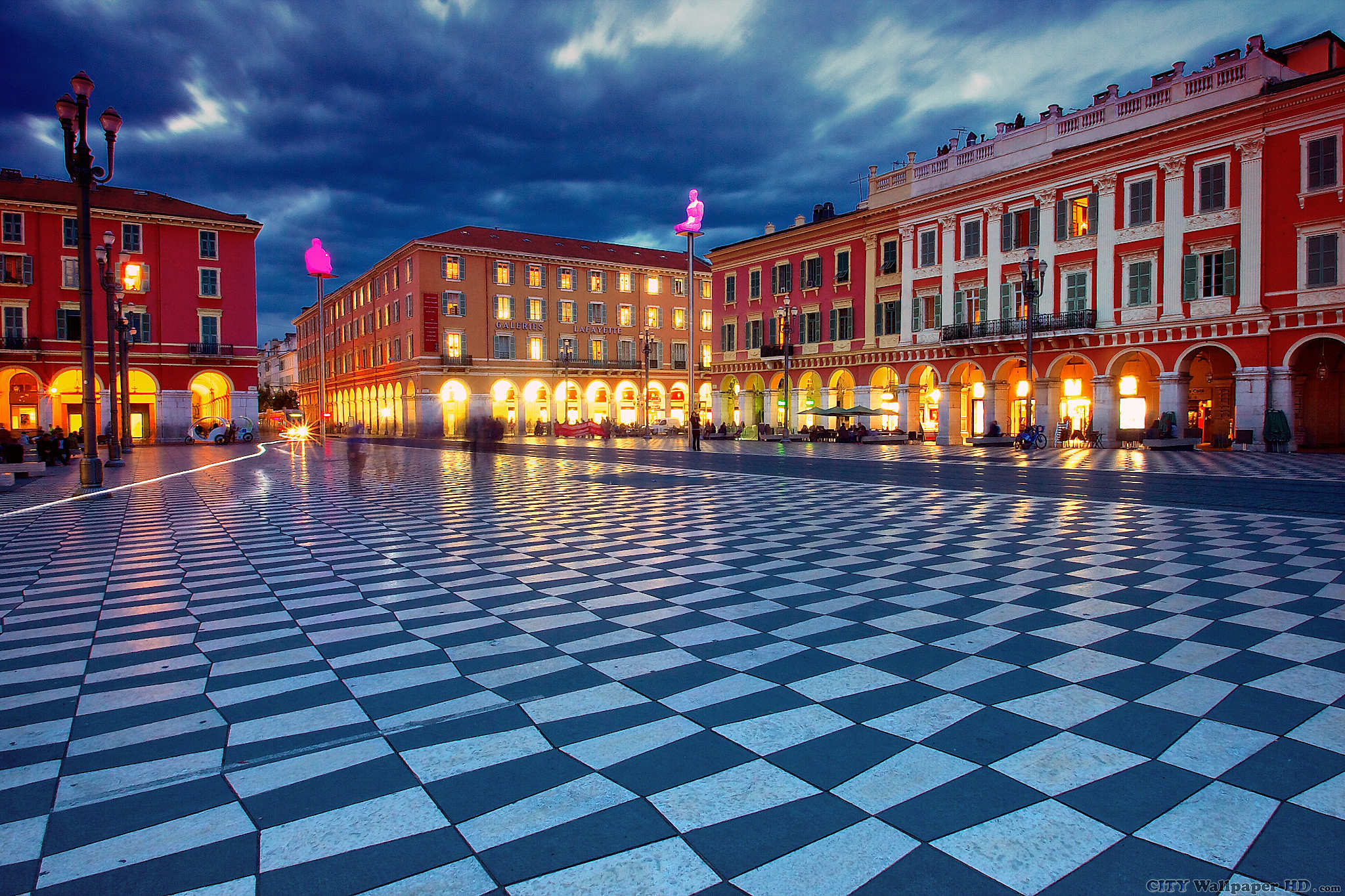 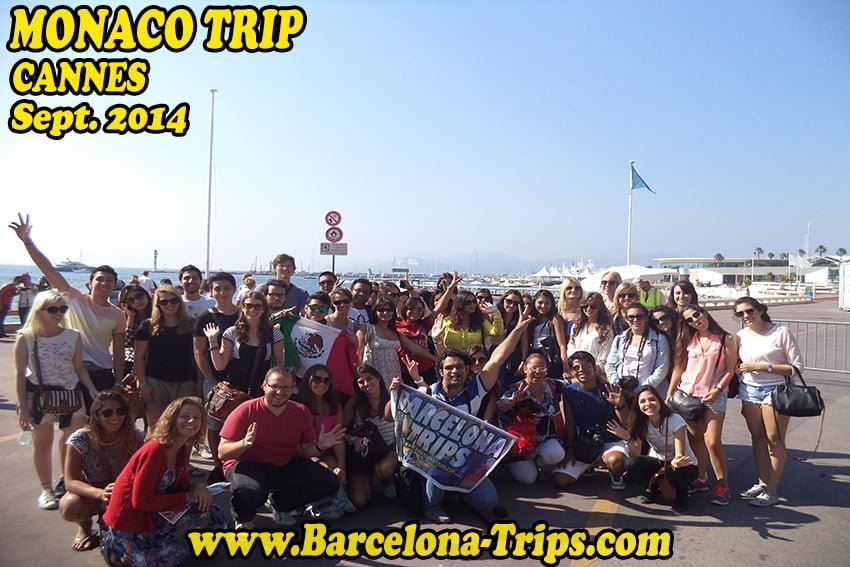 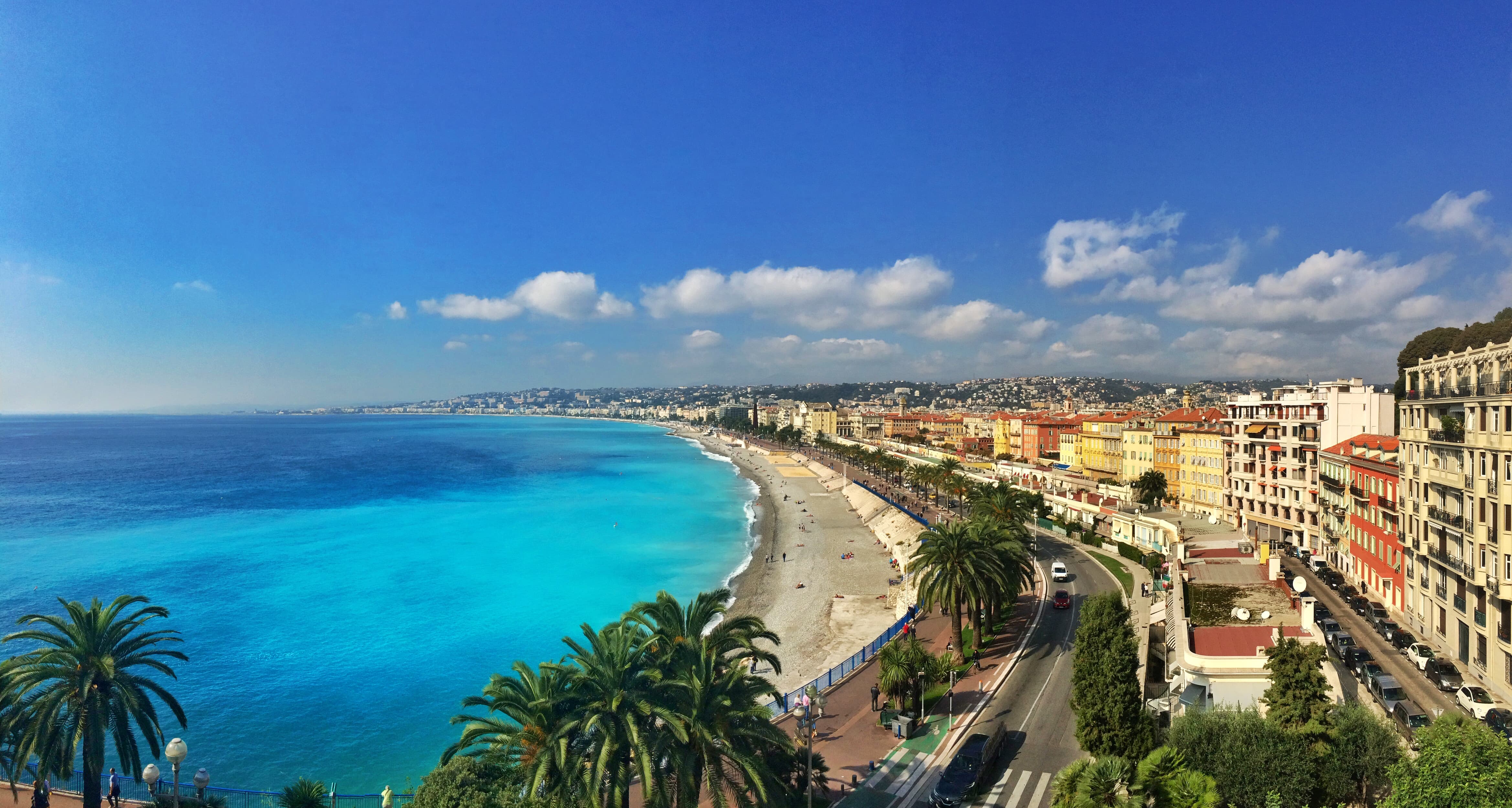 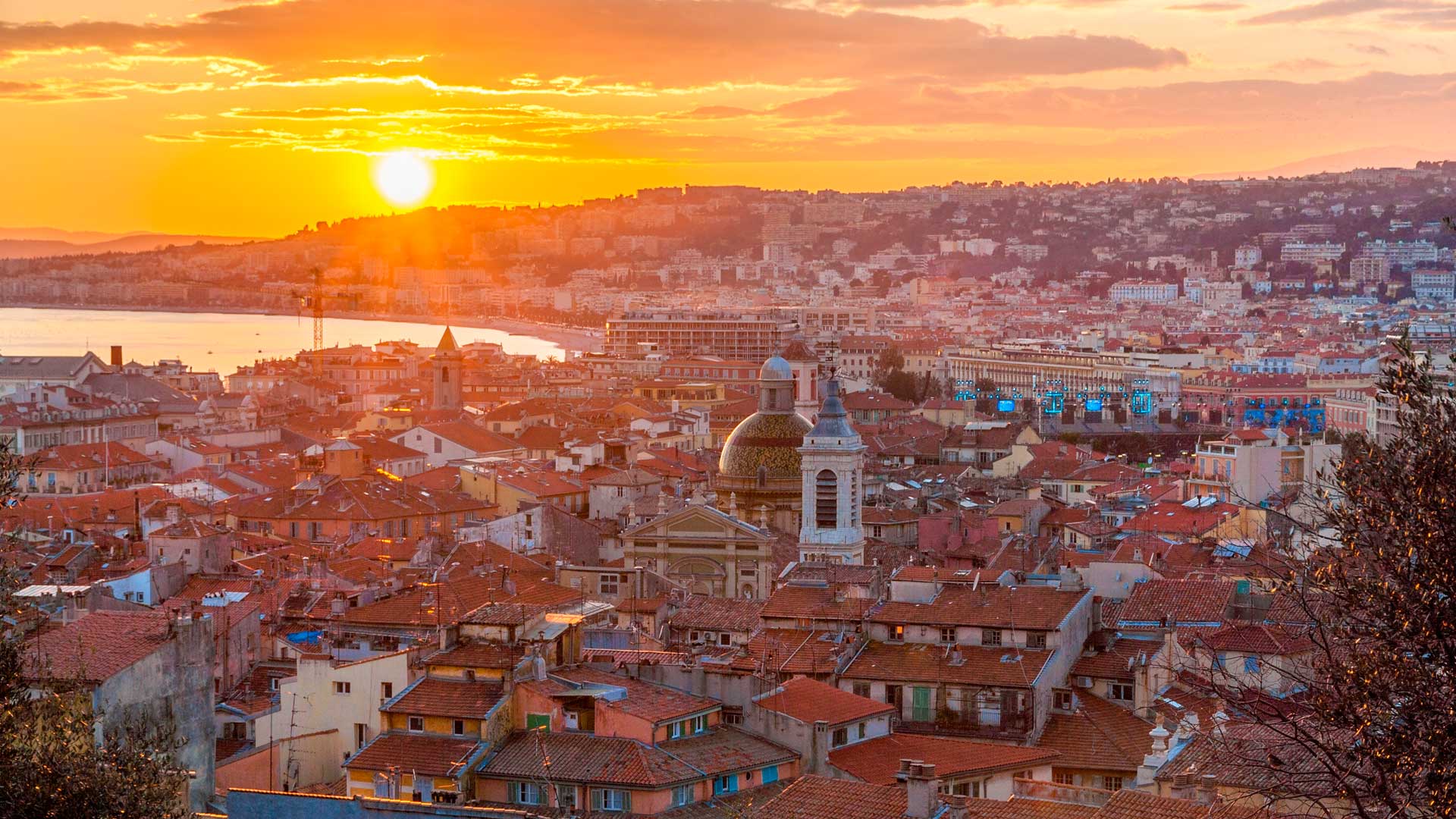 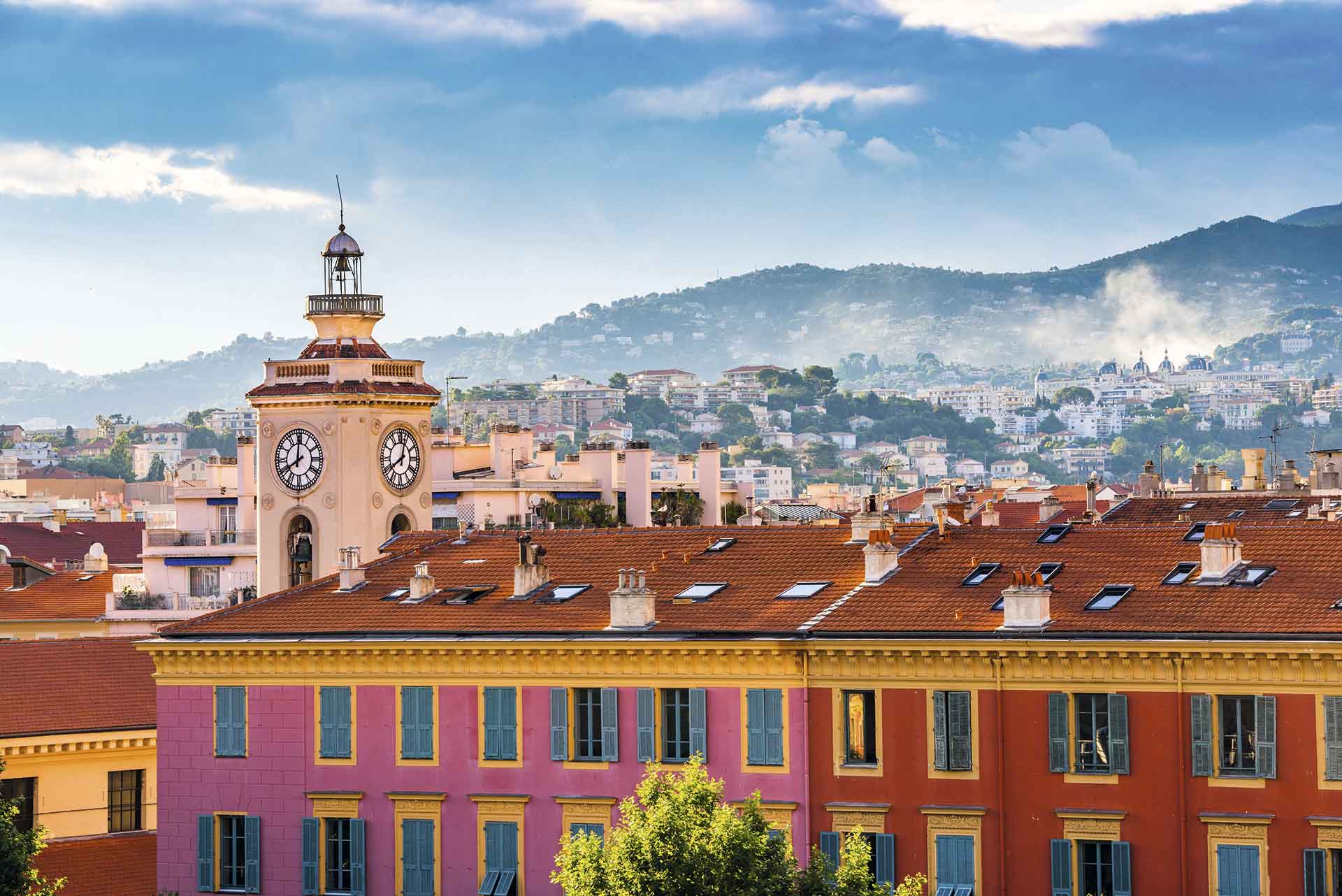 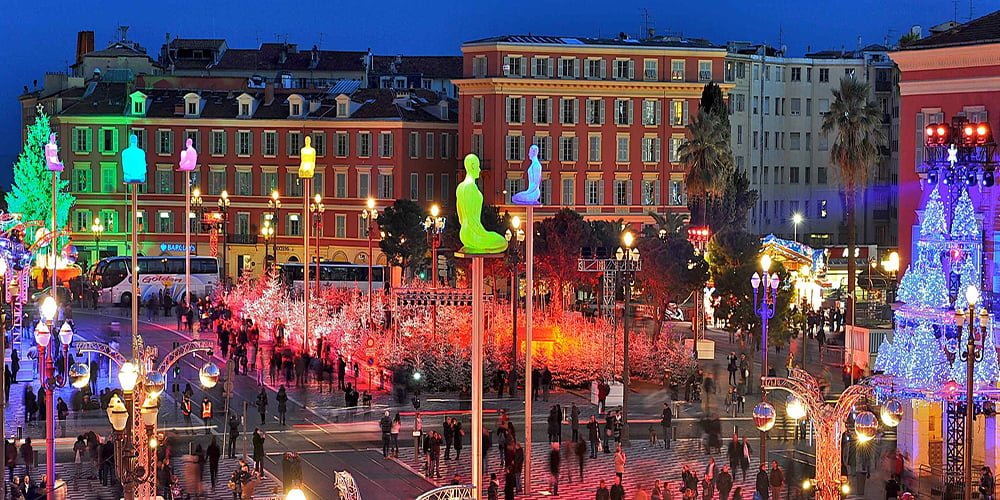 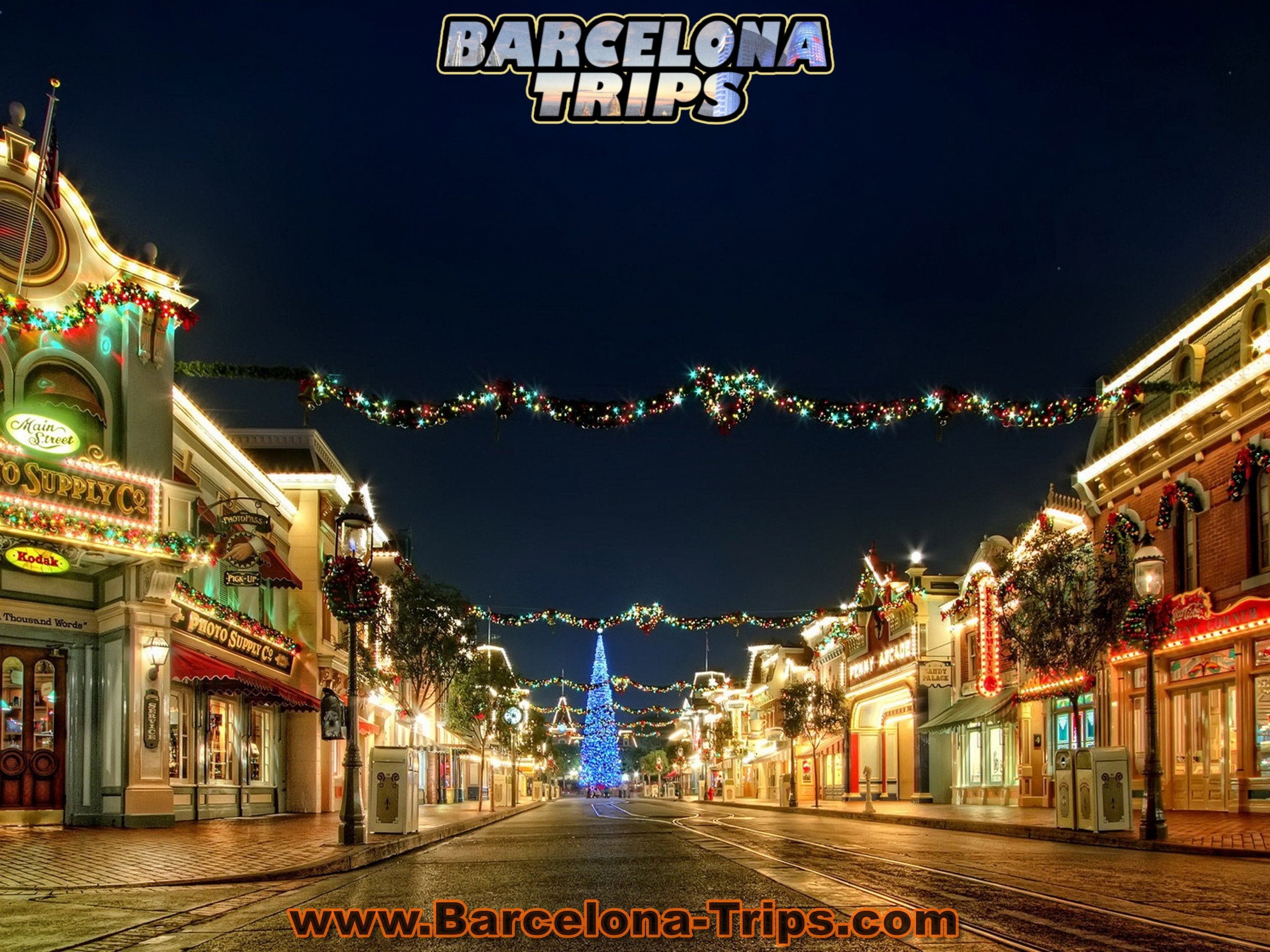 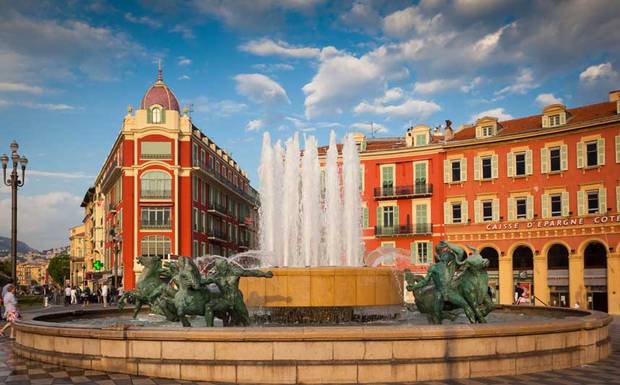 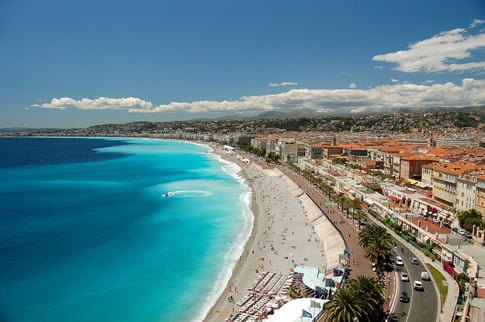 The way from Barcelona to Nice will take around 7 hours, so we will arrive in early morning to Nice.

The bus will stop near the old part of the city where you have free time to enjoy it. (All the maps & the recommendations will be given during the trip !!)

Join the SetSail community today & set up a free account.